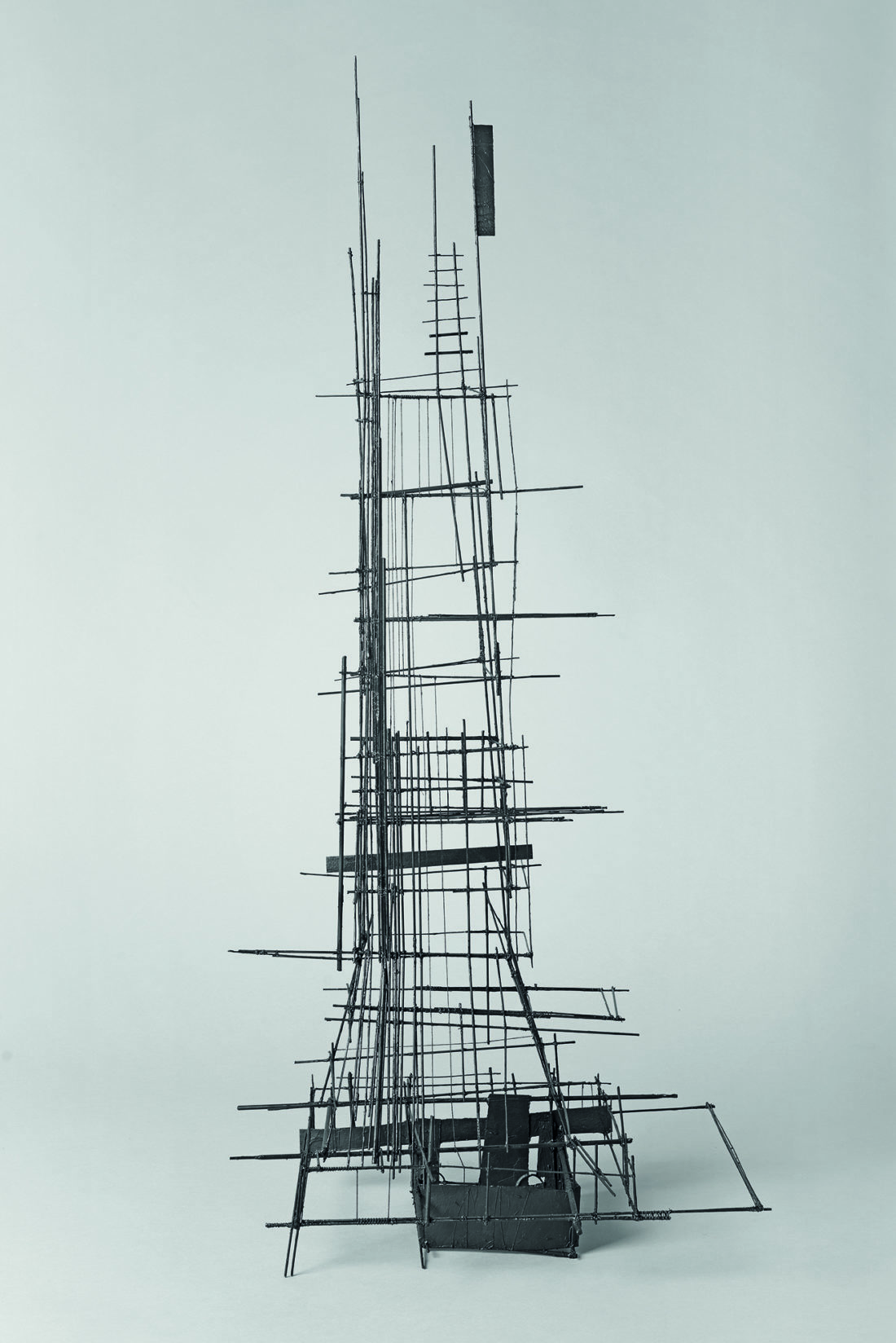 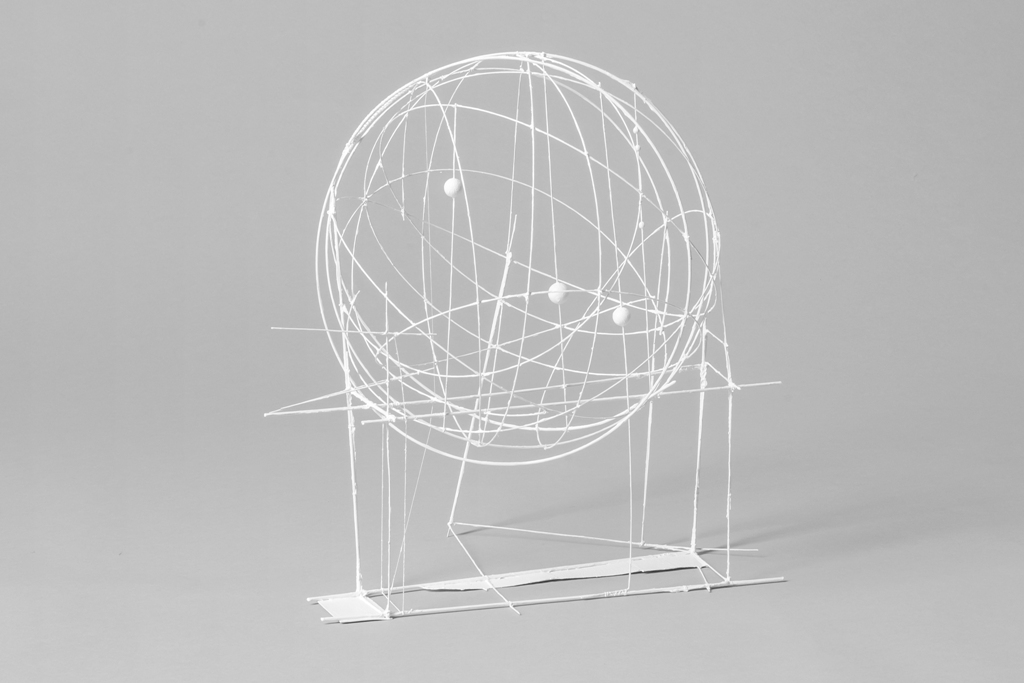 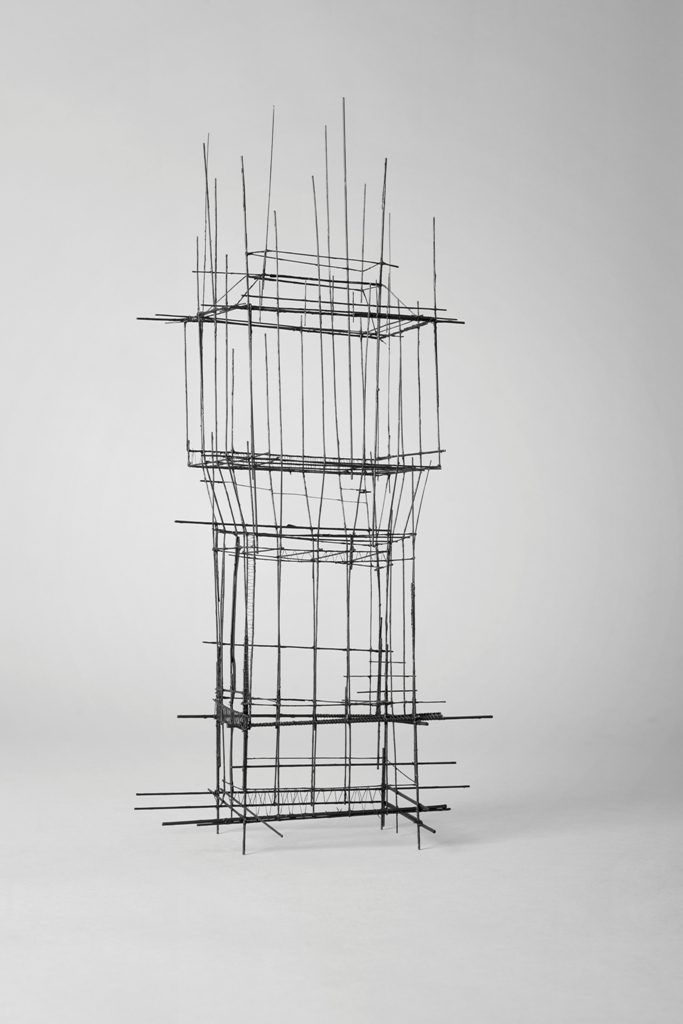 One of the essential traits of sculpture appears to be its specific Oedipus complex. It is the original trauma linked to the maternal mass, which has to be “revealed” and formed: a mass that has to be raped, sculpted, cast, transported and erected; but it is also the trauma of the weight of the materials it is made from, clay, wood, plaster, stone, bronze, especially when it is associated with the idea of the death of sculpture, the assassination of the father who is killed because of his finiteness and unpredictable fragility. END_OF_DOCUMENT_TOKEN_TO_BE_REPLACED 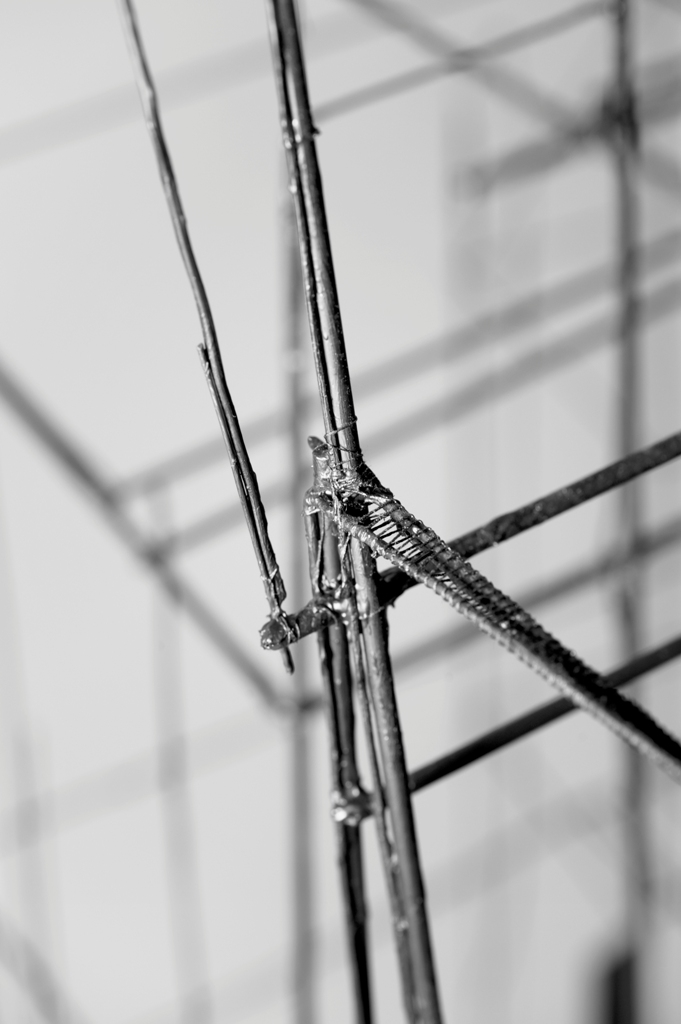 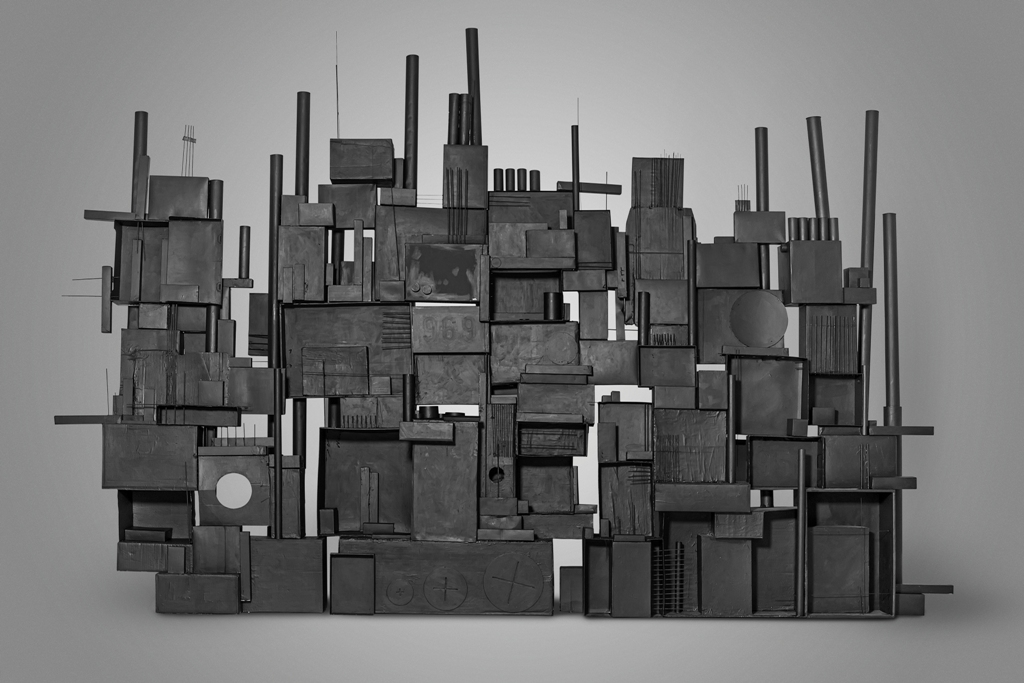 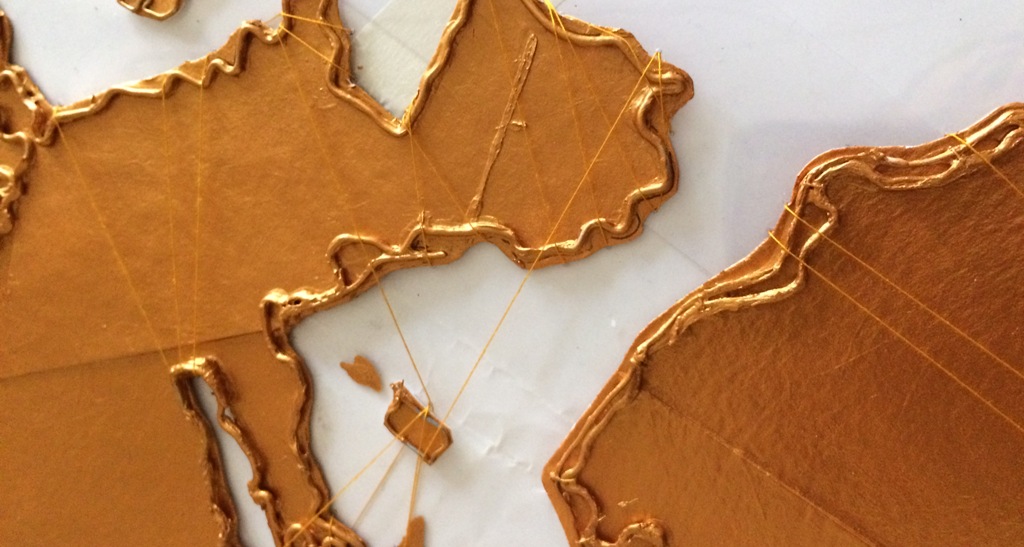 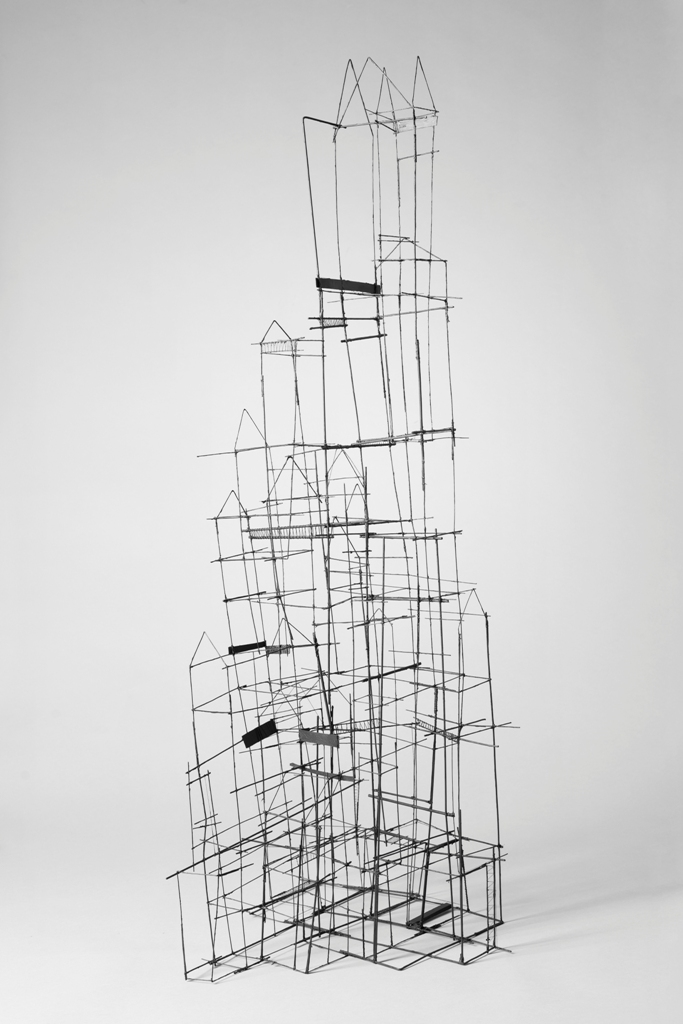 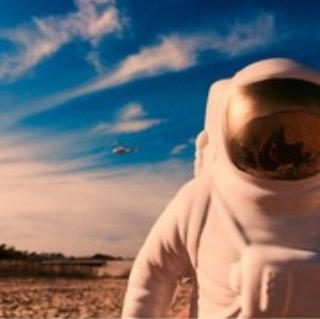 men in the space 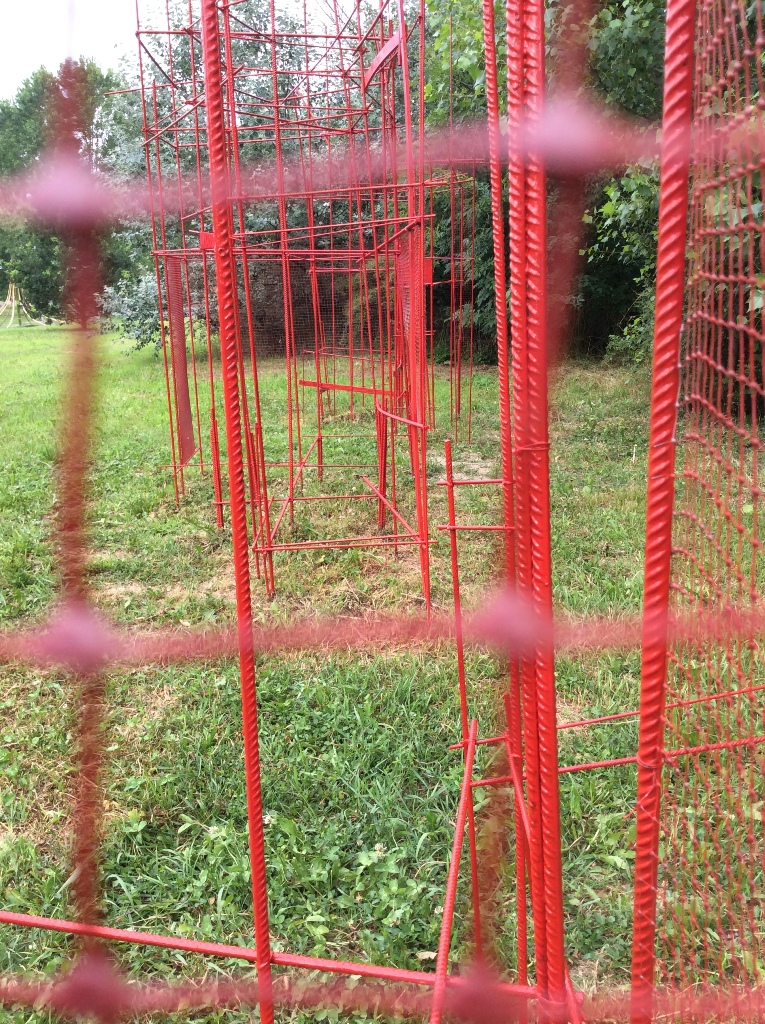